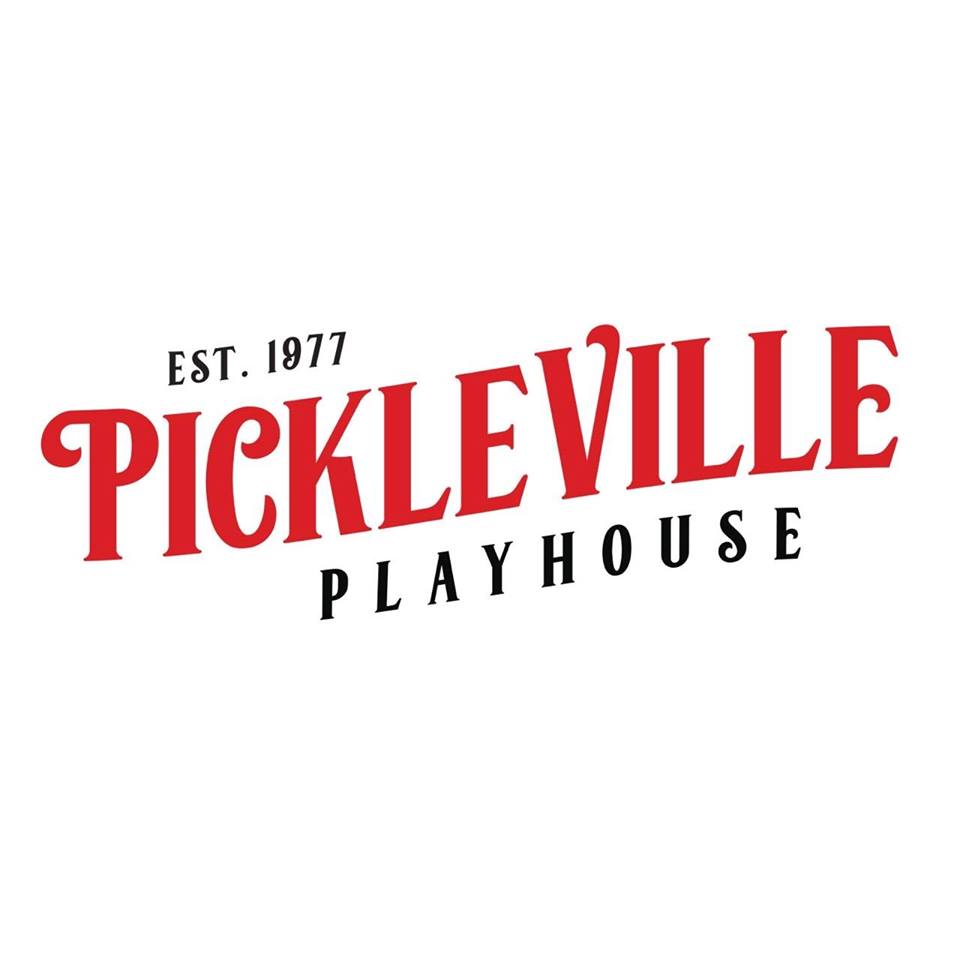 Come enjoy great entertainment and food this summer at Pickleville Playhouse!
Get your tickets today before they are all sold out!

Ariel, King Triton's youngest daughter, wishes to pursue the human Prince Eric in the world above. She makes a deal with the evil sea witch, Ursula, to trade her tail for legs but the bargain is not what it seems. With help from her colorful friends, Flounder the fish, Scuttle the seagull and Sebastian the crab, Ariel attempts to capture Prince Eric’s heart and restore order under the sea.
‍
Based on the Disney animated classic, The Little Mermaid is a beautiful love story for the ages. With familiar music such as "Under the Sea," "Kiss the Girl" and "Part of Your World,” this fishy fable is a sure hit for young and old audience members alike. Tickets will go fast! Don’t miss what is likely to be one of the most popular productions in Pickleville history.

A hilarious + modern musical melodrama written and directed by TJ Davis (creator of the Juanito Bandito series).  It’s a rip-roaring’ Western adventure starring audience favorite Jordan Todd Brown as Ex-US Marshall Big Guns Bo Garrett!  The recently demoted Marshall finds himself handcuffed and humiliated, just inches from meeting his Maker when by luck he is freed from his captors to live another day.  Angry, embarrassed, and fueled by his desire for revenge, Garrett sets into motion a maniacal scheme which culminates in a deadly western shootout unlike anything the West has ever seen!

Written and performed in the same style as the Juanito Bandito shows that Pickleville audiences have grown to love, “Shootout at Shadow Mountain” is packed full of hilarious characters, music, dance, comedy, improv and Pickleville’s one-of-a-kind brand of modern melodrama entertainment.  It’s a uniquely hilarious live theatre experience for families of all ages!
Get notified of special offers and updates including upcoming shows and added performances

Bear Lake Lodging highly recommends that you visit this local icon.  Many of the staff have attended these professional shows and they are fantastic!  We look forward to seeing you at the show.

Jump to a Rental